Junior A hosts RoughRiders On Wednesday

Philadelphia, PA – Collecting points for the Eastern Hockey League’s standings are of the essence now that it's February.

While the Junior A team entered the final week of January 2020 in third place for the Mid-Atlantic Conference, the Philadelphia Revolution have a prime opportunity to regain the second seed.

The Revolution host the Connecticut RoughRiders for the second time this season and are four points behind the MAC rivals. Connecticut enters the fourth meeting between the two teams owning the season series 2-0-1. 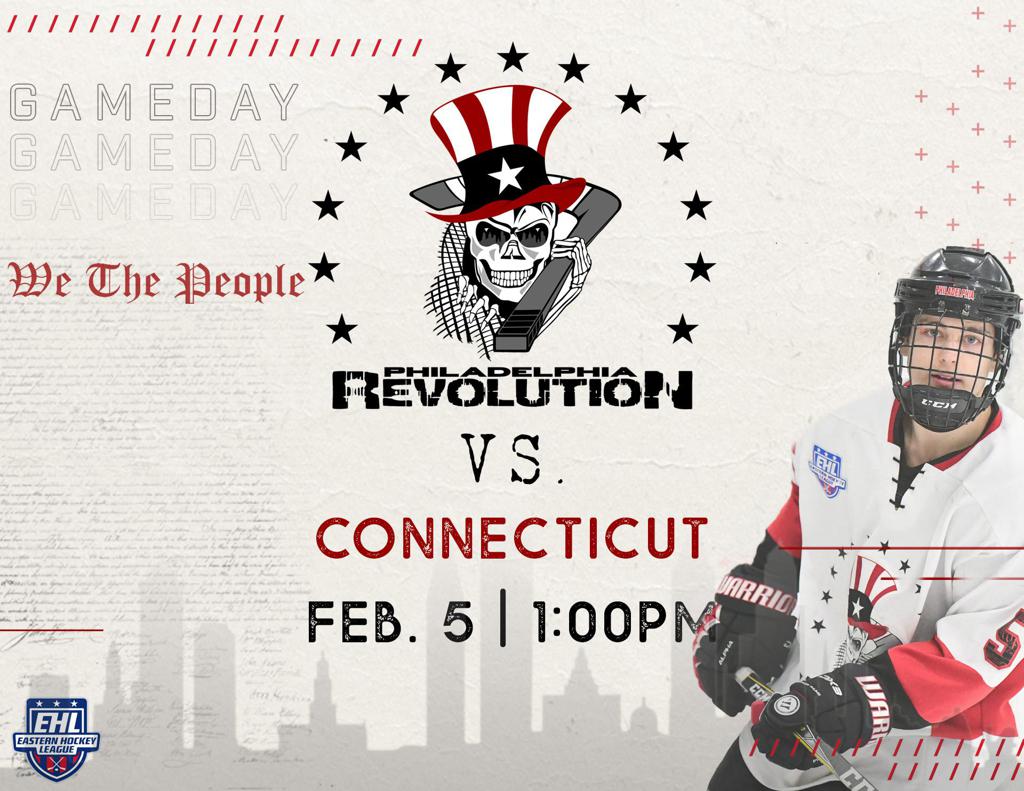 Andrew Bella and his RoughRiders defeated Philadelphia in back-to-back contests back on Nov. 23-24, which also entailed an overtime loss for the Revolution (3-2).

The Revolution’s lone victory against Connecticut was earned back on Sept. 19, after Philadelphia took down the RoughRiders by a 7-6 score with a shootout victory.

The City of Brotherly love is experiencing a losing streak for the first time since these two teams last met, and after Wednesday the Revolution only have one more regular-season game left with Connecticut. 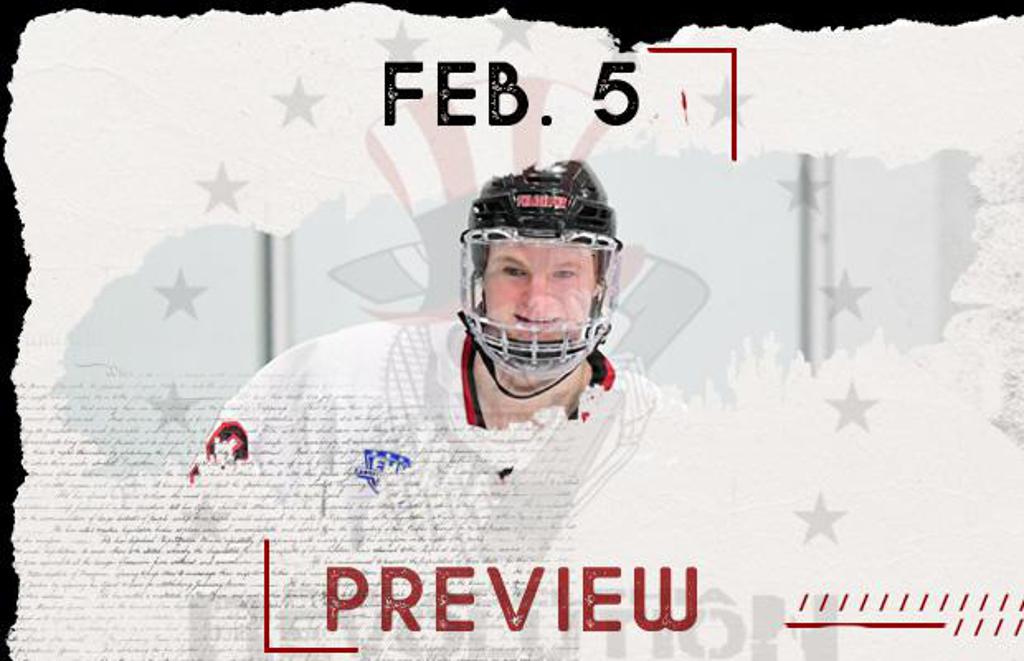 If there was ever a time to break a three-game skid – now is arguably that time.

It seems that the Revolution have struggled to find the back of the net over the past two games. Head coach Jon Rogger’s squad has recorded three goals over the last two home contests and it’s been over two months since Philadelphia last experienced those types of offensive struggles.

Still, the team’s newly acquired defensemen, Taylor Khoury and Ryan Clear, seem to fit in nicely and have been contributing on both sides of the puck. Perhaps the new life can re-energize the squad, while forward Jordan Sgro also continues to ink his name on the score sheet on a nightly basis.

The team’s leading goal-scorer in Brayden Patricia enters Wednesday having scored last game, and the 19-year-old has recorded three goals while chipping in two helpers against the RoughRiders this season.

Forward Saava Smirnov has been generating scoring opportunities whether he finds the score sheet or not, and No. 84 has posted four points (2g-2a) against Connecticut, thus far.