Junior A drops its first regulation loss at home

New Jersey continues to give the Revs trouble

Philadelphia, PA – The Junior A team bumped into two Mid-Atlantic Conference rivals last week that seem to have their number.

After suffering a dramatic shootout loss on Wednesday to the Jr. Flyers, the Philadelphia Revolution dropped their first regulation loss at home ice this season on Sunday morning.

The New Jersey 87s were the culprits this time around and extended the Revolution’s losing streak to three games en-route to a 4-2 victory over Philadelphia at the Revolution Ice Gardens. 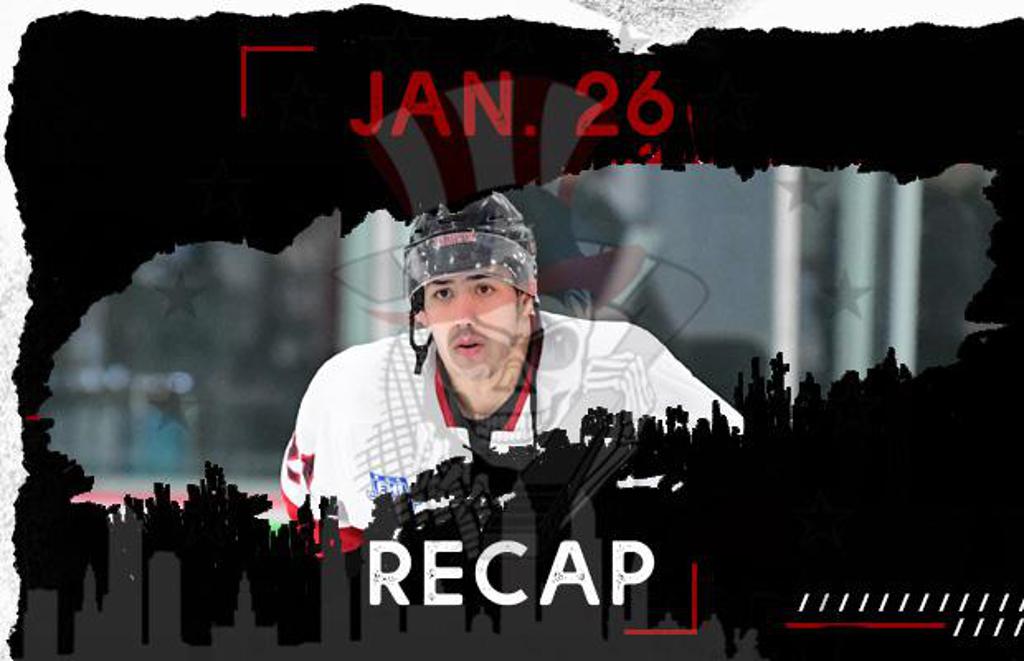 While the Revolution dropped their third game on the year to New Jersey, it was an entertaining and evenly matched contest throughout the 60 minutes played.

Keep in mind that playing from behind that early is another unfamiliar aspect for head coach Jon Rogger’s squad this season, especially on home ice.

Brayden Patricia netted his team-leading 27th goal on the year after finding the back of the net on the power-play during the first period. Patricia, 19, intercepted a low shot from Ryan Clear and then backhanded the puck past a sprawling New Jersey goaltender in Ian Graiff. The tally also marked No. 26’s second power-play goal this season. 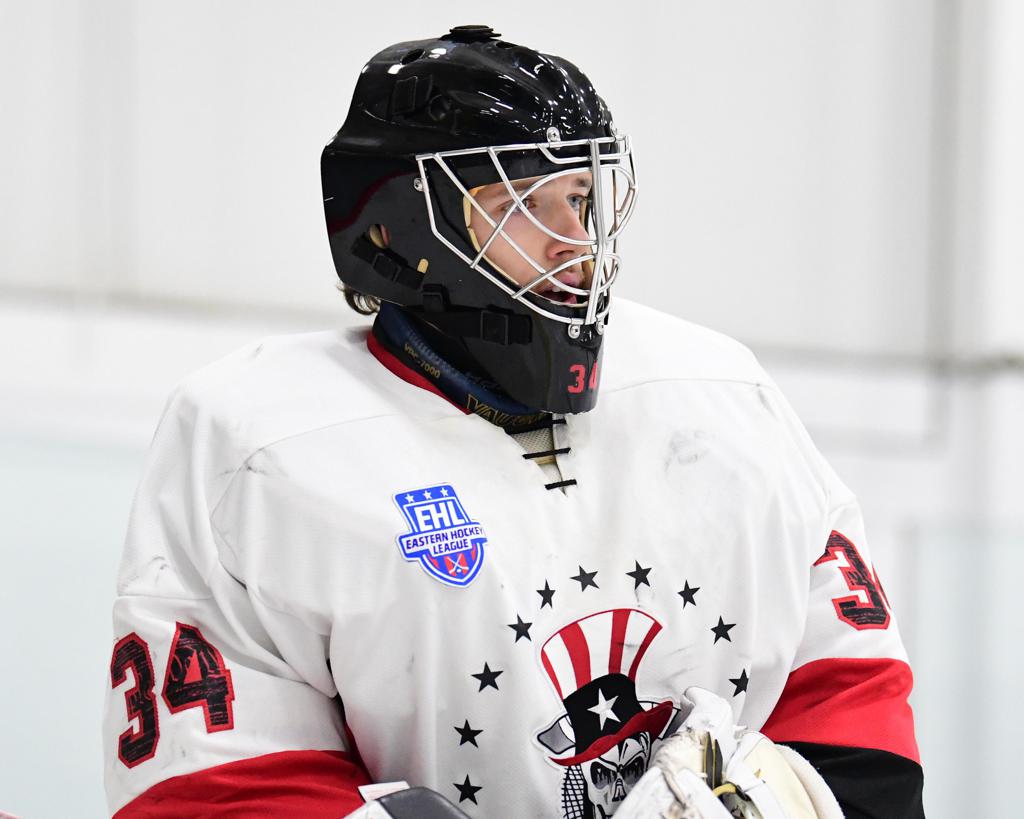 With the 87s leading 2-1 entering the second period, the newly acquired Taylor Khoury inked his name on the score sheet for the first time in a Revolution sweater. The 6-foot-5 defenseman took a low shot from the point and beat Graiff in the lower-left corner of the net.

While forward Jordan Sgro didn’t find the back of the net, one of Philadelphia’s top playmakers was flying on all cylinders throughout the contest. The recent Albertus Magnus College commit led the Revolution with two points on the day, after chipping in two helpers on both of the team’s goals.

The remainder of the contest was back and forth and intense, but it was New Jersey that scored with less than two minutes remaining in the second period to take a 3-2 lead.

Dante Terramani netted a shorthanded goal off a slick pass from Kei Yasuda when the 87s created a two-on-one play.

The Revolution earned 13 shots on goal during the game’s final frame, but were unable to crack Graiff. New Jersey’s fourth tally was an empty-net goal with less than two seconds left in regulation.

Philadelphia doesn’t have to wait long to break its three-game skid. The Revolution host the Connecticut RoughRiders for a 1:00 P.M. puck drop at the Revolution Ice Gardens on Wednesday – another key contest for Philadelphia in relation to the MAC standings.

A pregame preview will be posted on Tuesday, Jan. 28.