Philadelphia, PA – The weekend of January 18 was filled with hockey for the Philadelphia Revolution organization.

The 2005s, 2006s and 2007s were all in action on the road for tournaments, while the Eastern Hockey League Premier squad skated out of Worcester, MA for a Showcase Series.

Let's drop the puck on the first edition of Around the Rink and recap the games from the weekend of Jan. 18.

The ‘06s are just as hot as the Junior A team, after posting an 8-2-0 record in their last 10 games. Head coach Steve Rossi’s squad finished the weekend with a 2-2-0 record at The Cup, North American Championship in Buffalo, NY.

Philadelphia earned a 7-3 victory over the New Jersey Rockets and then took down the Mississauga Rebels by a 3-1 final. 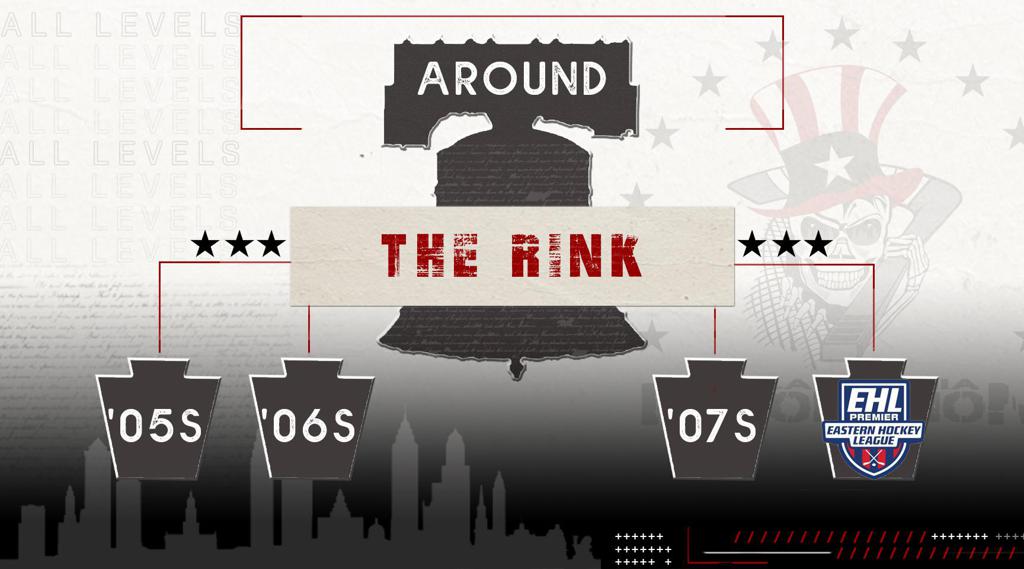 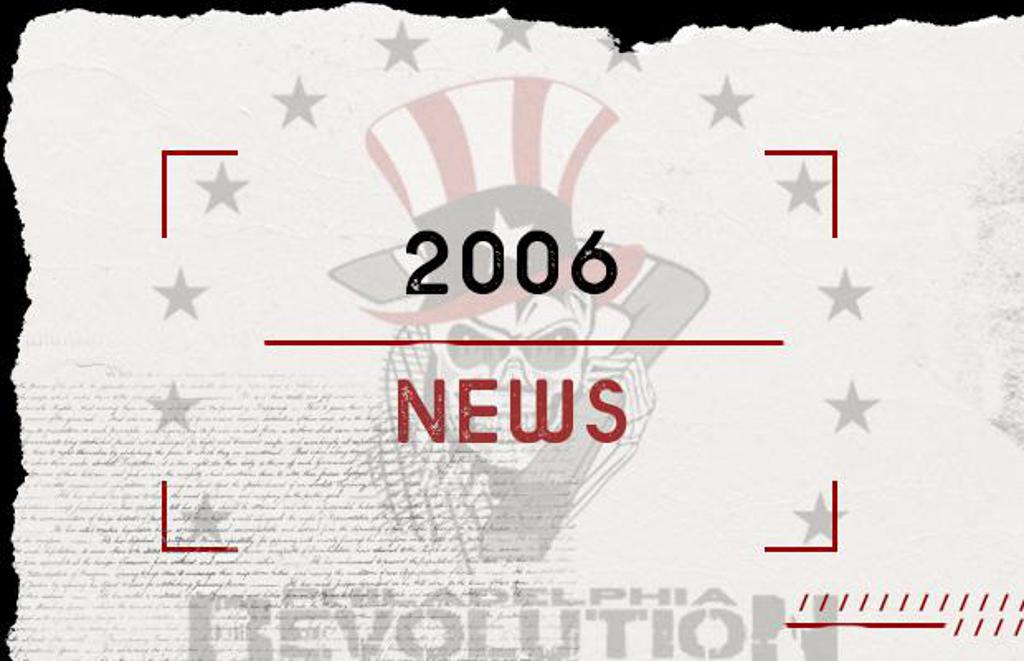 Coach Rossi believed that The Cup was key for the entire team moving forward, especially after the recent news about the organization officially going Tier 1 next season.

“What impressed me most about the team's play on the ice this weekend was how well they faced adversity,” said Rossi.

“They played as a team, stayed positive and supported each other regardless of the situation. This is a huge step with regard to our group. It shows their continued maturity as individuals and as a team.”

Forward Jake Laigaie led the way in the points column for the Revolution. No. 74 netted four goals and chipped in three helpers to finish The Cup with seven total points.

While the skaters mentioned above might have experienced success on the score sheet, coach Rossi reiterated how impressed he was with the overall team effort in Buffalo.

“Everyone chipped in,” said Rossi. “We had solid defense and goaltending along with consistent forward play that kept us going all weekend.”

Keep in mind that goaltenders Luc Beauparlant and Jake Rossi split time between the pipes and gained valuable experience against top-tier competition.

Rossi further commented on his team’s commitment to improve by each passing week.

“The improvement in this group since the holiday break is impressive. It actually started back in November after our Chicago trip and carried over into the new year. These young men deserve all of the credit. They are the ones who are putting it all out on the line in practice, video sessions and in off-ice training. When you have that kind of work ethic in practice it makes playing the games easy.”

As for the ‘07s, head coach Andrew Ross’ squad executed quite the run at the Kennedy Memorial Cup in Boston, MA.

The Revolution finished the preliminary round 3-1-0, after taking down the Middlesex Islanders (2-0), Boston Jr. Terriers (2-1) and Minuteman Flames (6-2).

The string of wins for the City of Brotherly Love saw the team advance to the Semi-Finals, where the Revolution faced-off against the Flames again. It’s never an easy task to defeat a team twice in one week, let alone on the same weekend.

The proud group fell to the Flames by a final of 7-3, but coach Ross expressed the excitement that the group has experienced at tournaments like the one in Boston.

“You couldn't ask for a better group of kids,” said Ross. “They all get along great off the ice; not a single issue there.”

Ross also hinted at what the future will continue to hold for the group moving forward both on and off the ice.

“There's definitely been improvement,” said Ross. “The guys are starting to learn each other’s on-ice habits and the confidence is building each week, which transfers over to some solid play.” 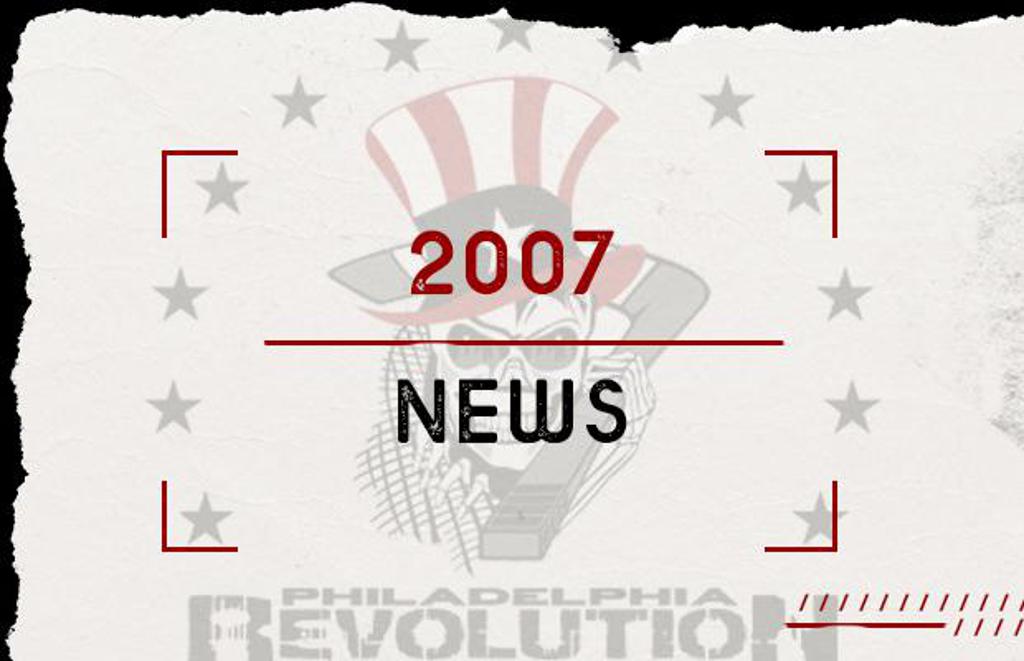 2005 Elite With Trio Of Big Contests

Head coach Jon Houk’s ‘05s skated in three contests over the weekend and finished the tournament with a 1-1-1 record. The 2005 Elite Team was dealt a tough task with the likes of the New Jersey Hitmen on two occasions and then Mercer Chiefs on Sunday.

While the ‘05s lost 7-3 during the first meeting against the Hitmen, the team displayed a commendable comeback in the second contest. Houk’s team ended up tying New Jersey 6-6. The Revolution followed up its second contest of the tournament with a 4-2 win over the Mercer Chiefs. 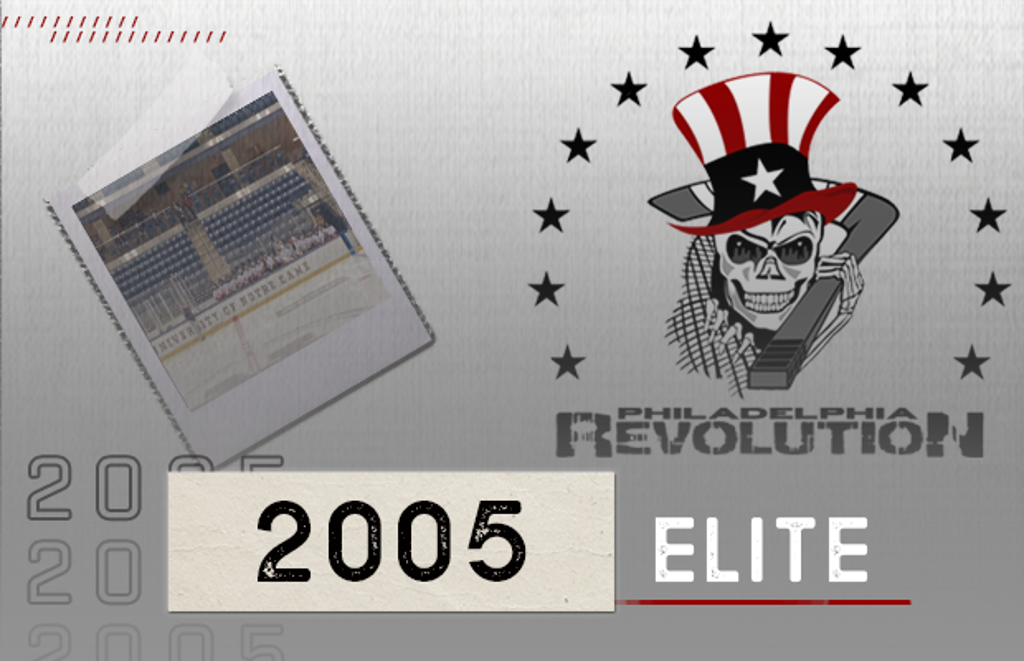 The Revolution shutout the Valley Jr. Warriors by a 4-0 score on Saturday, and then closed out the Showcase on a high note after taking down the Vermont Lumberjacks, 3-2, in a memorable shootout win.

Between the pipes, goaltender Jake Stern earned both wins for Philadelphia. Additionally, the Reading, PA native recorded his fifth shutout on the year. Stern has posted two shutouts in his last three starts.

Anthony Lonasco, Matt Meli, Owen Newhouse and Jack Massey all found the back of the net in the shutout victory against Valley on Saturday.

For Sunday’s dramatic victory, Newhouse inked his name on the scoresheet again while Pavel Serhiayenka recorded his second goal on the year. Meli, 17, scored the highlight-reel goal in the shootout, which fans might have witnessed over Twitter on Sunday night.

The squad travels to New Jersey on Friday night for an 8:00 P.M. puck drop against the Renegades.