Philadelphia, PA – While the Philadelphia Revolution Junior A team and its undefeated record on home ice (10-0-0) aren’t at the Revolution Ice Gardens this weekend, there’s plenty of action to look forward to.

The Revolution bus to Exeter, NH on Sunday morning, where the City of Brotherly Love participates in the Eastern Hockey League’s fifth Showcase Series, presented by Bertucci’s.

Head coach Jon Rogger’s squad split their games at the last showcase in Connecticut back in December and another tough challenge awaits the Revolution this weekend in New England. 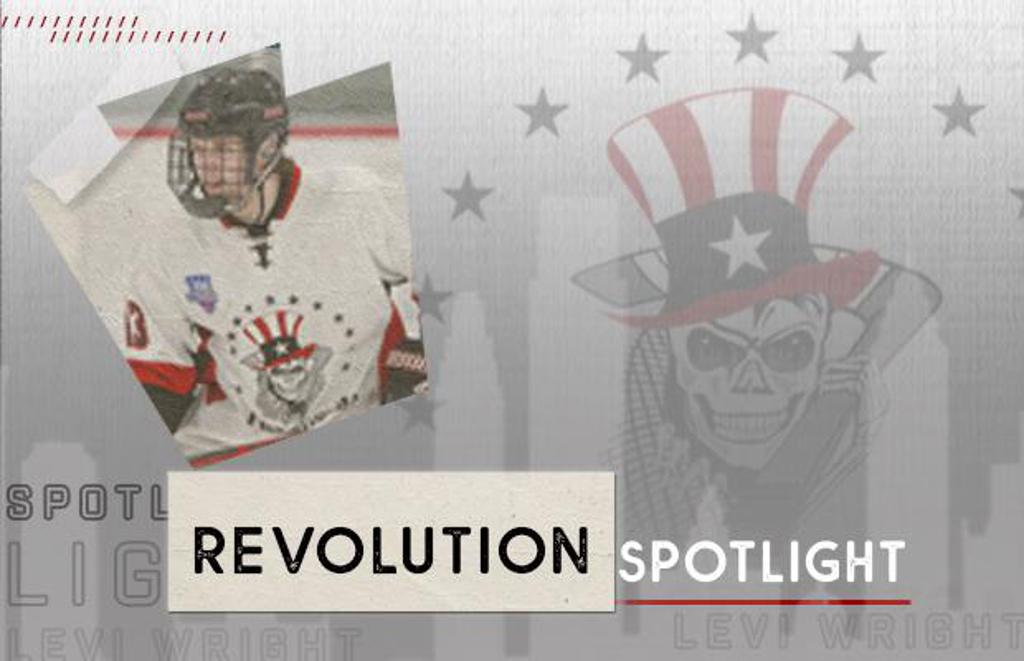 Philadelphia kicks-off the showcase with a 3:50 P.M. puck drop against the Valley Jr. Warriors of the New England Conference on Sunday at the Bauer Vapor Rink. The contest marks the second meeting between the two squads after the Revolution defeated the Jr. Warriors 4-1 back on Oct. 14.

Interestingly enough, all five goals scored during the first meeting were recorded in the first period.

Forward Matt Pasic led Philadelphia with three points on the day, after finding the back of the net twice and collecting one helper. While Pasic has earned four multi-goal efforts on the year, No. 12 hasn’t accomplished the feat since the team’s last meeting with Valley.

Christian Halbig and Saava Smirnov were the additional goal-scorers for the Revolution. Keep in mind that center Brandon Crowther finished the day with three assists, which the youngster has earned on four occasions this season. 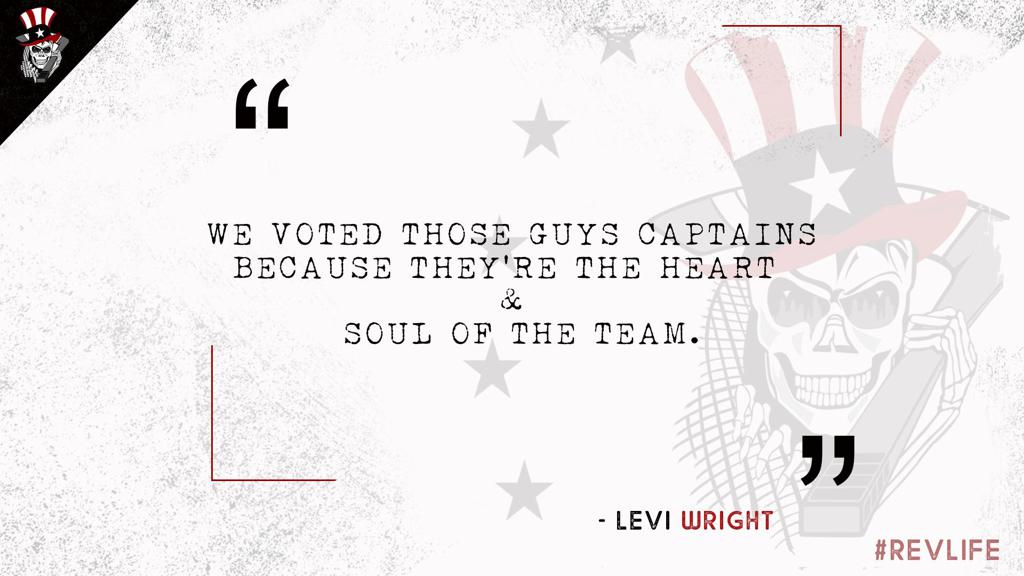 The Revolution enter Sunday’s contest with a 7-1-0 record over their last eight and haven’t allowed more than two goals in a game during that span. Forward Brayden Patricia is fresh off his first hat trick on the season and leads Philadelphia with 40 points (24g-16a).

Additionally, goaltender Duncan Nichols-Delay is riding a five-game winning streak, after consecutive wins over the North Carolina Golden Bears last weekend. The Calgary, AB native earned the EHL’s Goaltender of the Week for the second time this season after allowing just one goal in two games vs. North Carolina.

Across the ice, the Jr. Warriors are hungry for two points in the league standings. Unlike the Revolution, Valley is 1-6-0 in its last seven games and currently sit in 10th place for the NEC. The Warriors are led by Jack Studley, who’s posted 25 (12g-13a) points on the year in 28 games played – keep an eye out for No. 18.

Revolution Face-Off With No. 2 Ranked Seahawks

It seems that the Seattle Seahawks aren’t the only Hawks with an important game this weekend.

Monday morning plays the role of host for two playoff-bound teams when the Revolution face-off against the Seahawks Hockey Club at 10:15 A.M.

The contest marks the first meeting between a pair of the league’s top teams. Th EHL Power Rankings from this week placed the Seahawks in second place while the Revolution took a backseat to the NEC in third place. The chances are that whichever team wins on Monday will claim bragging rights for second place in the rankings moving forward.

Between the pipes, Tristian Hadley leads the Hawks with 11 wins on the year, while posting an impressive .923 save percentage. Keep in mind that Hadley has earned four shutouts on the year, which is a league-best. Right behind Hadley in second place for shutouts, this season is his fellow masked man, Filip Schlyter.

Two wins at the showcase potentially place the Revolution in a first-place tie with the New Jersey 87s.